If the stream doesn't begin automatically on time, refresh the page.

Dive into the chat box! Our GIVEAWAYS happen at the end of this session!

Robby Gallaty has served as Long Hollow’s Senior Pastor since 2015. He wasn’t always a pastor, though. For three years, he battled a drug addiction that ravaged his life. A $180 a day heroin and cocaine addiction forced him to steal $15,000 from his parents. After living without gas, electricity, and water for months, losing eight of his friends to drug related deaths, watching six friends get arrested, and completing two rehab treatments, Robby remembered the gospel that was shared with him by a friend in college and was radically saved on November 12, 2002.

Eight months later, David Platt, a seminary student and church member at the time, asked Robby to meet weekly for accountability, prayer, and bible study. For the next 2 years, David installed a passion for missions, expository preaching, and disciple-making in his life. He also encouraged Robby to go back to school to pursue theological education. Robby completed his Masters of Divinity Degree in Expository Preaching in 2007 and his Ph.D. in Preaching in 2011 from New Orleans Baptist Theological Seminary. Today, Robby’s gospel conviction and evangelistic zeal drive him to passionately “make disciples who make disciples.”In addition to his leadership at Long Hollow, Robby is also the founder of Replicate Ministries and the author of several books, including Growing Up, Firmly Planted, and Rediscovering Discipleship. Robby and his beautiful wife, Kandi, have two young sons: Rig and Ryder.

WE THANK OUR PREMIER SPONSORS 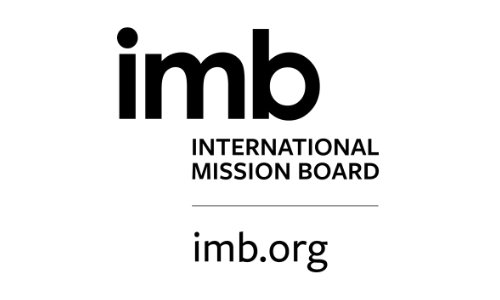 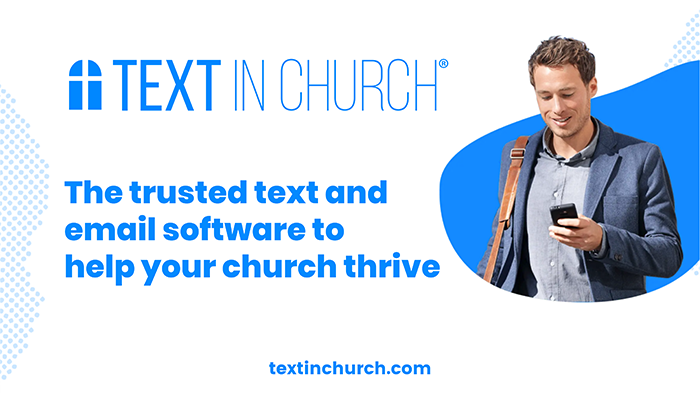 The Spark Conference is produced by the Georgia Baptist Mission Board

WANT UNLIMITED ACCESS TO THE SPARK VAULT FOR A YEAR?

Well, there’s only one way to get access to the entire SPARK Conference sessions library after the FREE time frame ends on September 22nd.
You need to have SPARK Conference Vault Access. This will give you access to every keynote, over 50 breakout sessions, video resources and more for an entire year.
And you don’t need to pay $1,000, $3,000, or $5,000 admission prices like most summits charge for their videos.
Utilize all the resources from SPARK Conference 2020 to train your staff, leadership team, or volunteers throughout the entire year.
And with SPARK Conference Vault Access, you don’t even need to sacrifice your time to cram in all the sessions. Take your time to view, listen, train, and study at your convenience.
Whether you want Vault Access for yourself, for your church, or for every church in your association... it's at a price you can afford.
GET SPARK CONFERENCE VAULT ACCESS FOR A YEAR! 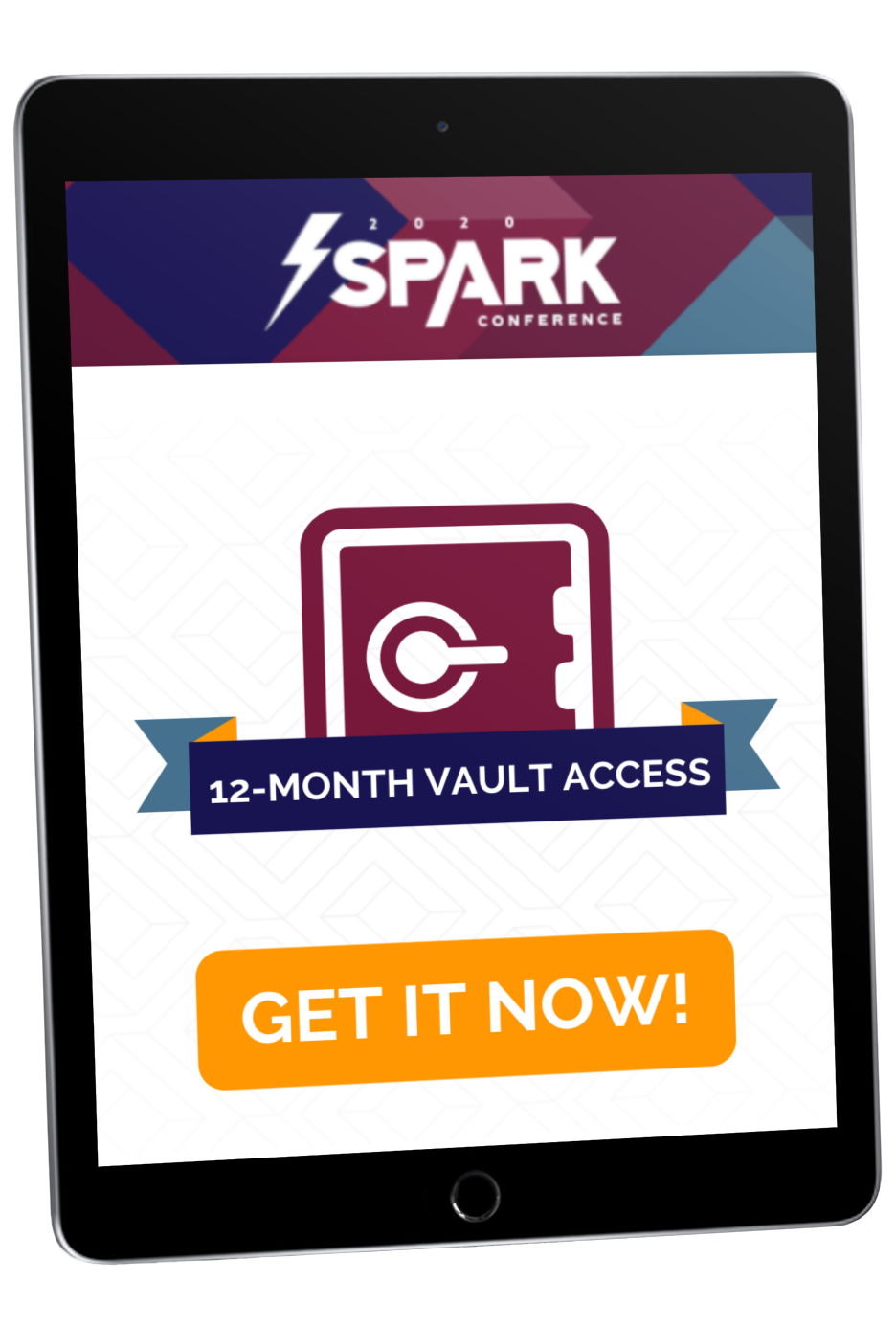 Produced by the Georgia Baptist Mission Board
Copyright 2020 © Terms & Conditions